Conservation and restitution of biodiversity in the mountain meadows of the Biosphere Reserve Rhön - Management of the invasive perennial lupine (Lupinus polyphyllus Lindl.) in a complex system of protected areas

The aim of the project is to assess different management strategies for the invasive lupine (Lupinus polyphyllus Lindl.) in the Biosphere Reserve Rhön, including the investigation of effects of cutting regimes on the use of mountain meadow biomass for energy purposes. 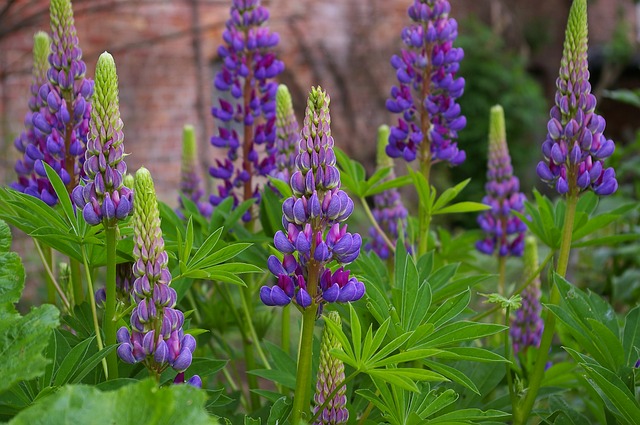 In the Biosphere Reserve Rhön the invasive perennial lupin (Lupinus polyphyllus Lindl.) leads to permanent changes in ecosystem processes and functions. It affects the nitrogen input and the structure of the vegetation. On the invaded meadows a shift of plant species towards high-growing, ruderal species groups and a decline in the number of plant and animal species was observed. In this project, a concept for the permanent restitution and conservation of the species-rich grassland was developed and tested. One part of the concept was investigating the opportunity to limit the expansion of L. polyphyllus by different cutting regimes. The resulting invasive plant biomass was processed through the IFBB technology. The resulting press-cakes were tested, and biogas yields of press-liquid were estimated and compare to the parent material.

Hypothesis: Solid fuel and liquid biogas substrates via IFBB technology can be successfully applied for the treatment of residual biomasses from invaded semi-natural grasslands.

The project demonstrated that IFBB processing of biomasses resulted in higher environmental and primary energy savings across all grassland sites. Thus, the IFBB represents a better option compared to solely anaerobic digestion.