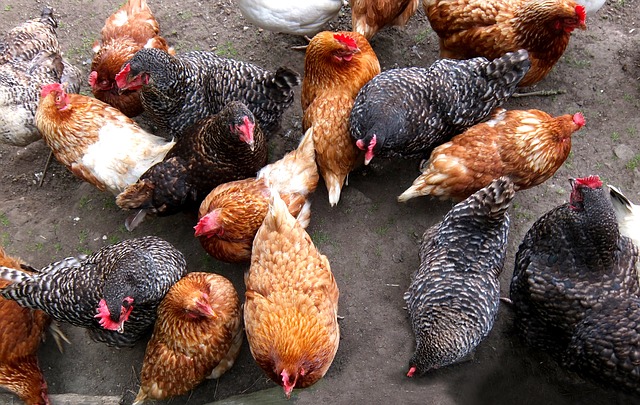 The demand for poultry meat in Germany and other European countries is increasing. This trend is putting the poultry farming sector under pressure to increase the productivity to be able to deliver more in shorter time. Under these conditions industrial farming, especially the poultry fattening, is facing animal welfare issues like foot pad changes and high concentrations of ammonia in the stables. Inflammatory foot pad diseases are most likely painful and can restrict the birds in their movement. High ammonia concentrations in the air cause a risk for respiratory diseases in animals and humans. Both issues are enforced by damp, dirty bedding in the stables. Due to their high specific surface area, biochar and activated carbon has high water absorption capacity (up to five times their weight) and a high adsorption capacity for various substances, such as nutrients and nitrogen compounds, but also dioxins and mycotoxins. Due to these properties, biochar and activated carbon represent a promising – but so far not sufficiently researched – litter substrate in poultry farming.